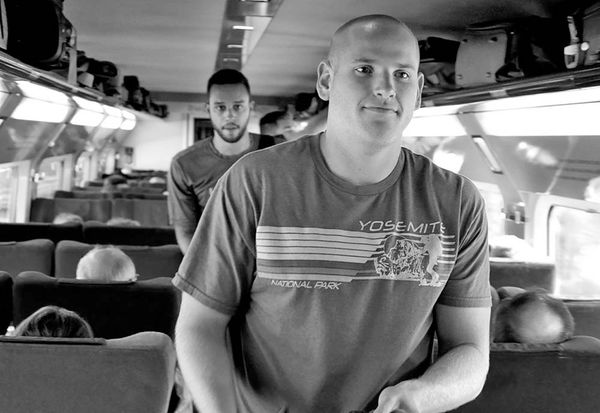 Showing this weekend at the Traer Theatre is the new adventure movie based on a true story The 15:17 to Paris. Clint Eastwood directed this docudrama about an incident in August 2015 in which three American tourists subdued an armed terrorist aboard a Thalys train headed to Paris. These real-life heroes – Anthony Sadler, former Oregon National Guardsman Alek Skarlatos, and former U.S. Air Force Airman First Class Spencer Stone – portray themselves in the movie, which chronicles their lifelong friendship and the numerous choices that prepared them to act quickly in the face of sudden danger. This feature is rated PG-13 and has a runtime of 1 hour 34 minutes.

Tama County 4-H will be holding their Winter Carnival Saturday, February 29, 2020. This event is open to the public ... 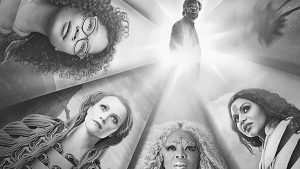 This Week at the Movies… A Wrinkle in Time 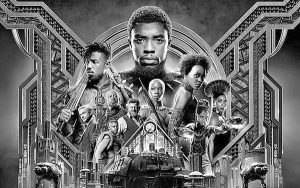 This Week at the Movies… Black Panther 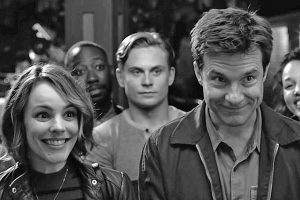 This Week at the Movies… Game Night 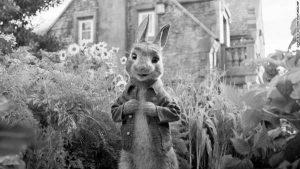 This Week at the Movies… Peter Rabbit 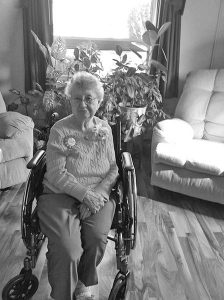