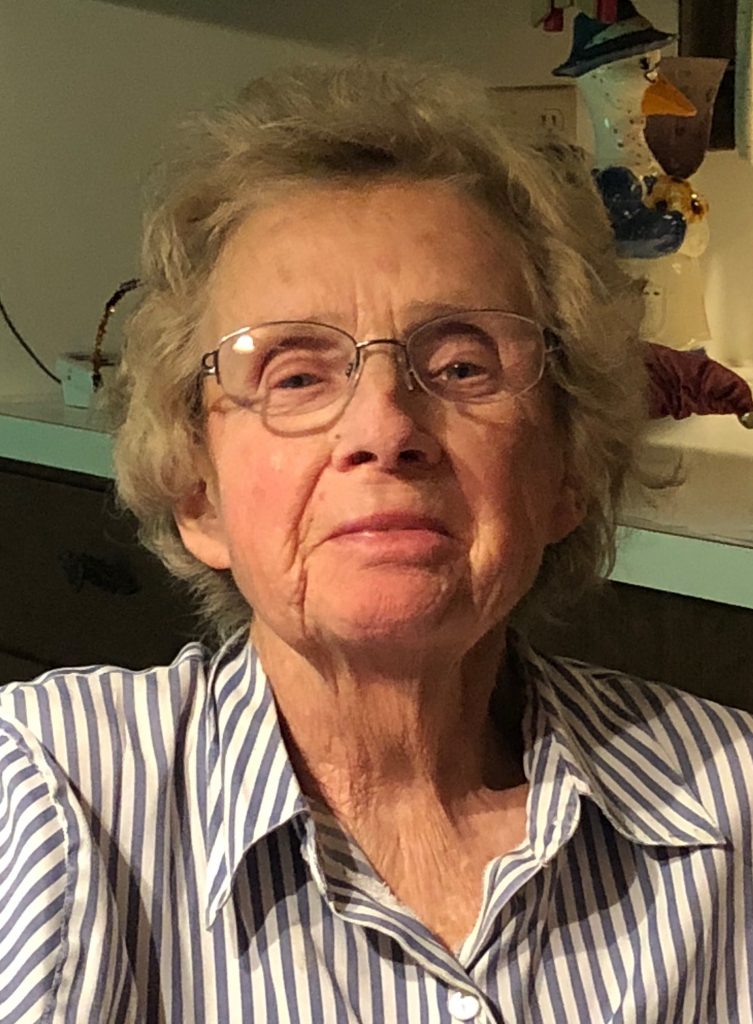 Irene Mae Hach was born on January 2, 1933, on a farm southwest of Dysart, IA, the daughter of

Louis and Hilda Bohnstengel. Irene received her education from the Dysart schools where she

graduated. On November 17, 1953, Irene was united in marriage to Wilbert Hach at the

Zion Lutheran Church in Dysart. Irene and Wilbert made their home on the family farm that they

flowers and gardening. She had four large gardens most of the time. Irene also enjoyed time

with Wilbert working on crafts and going to craft shows. In what little spare time Irene had, she

was always helping with farming, raising cattle, and hogs. Irene was preceded in death by

The visitation will be at the Zion Lutheran Church in Dysart on Thursday, June 4 from 4:00 to

7:00 pm. Due to Covid 19 guidelines, only 10 people will be allowed in at a time. A private service will be held with burial at Dysart Cemetery.