Registration to pay school fees for all grades will be held on Thursday, July 28 and Monday, August 1. School fees (except for required miscellaneous class fees) will be collected for the 2011-2012 school year at these times. The hours for registering on both days are noon-7:00 p.m. ...

By Marcy KnaackCorrespondentThursday evening the Gladbrook-Reinbeck School Board approved the elementary and high school handbooks. The high school handbook set guidelines on Internet policy and 1:1 laptops. Students will be required to keep their laptops in their lockers with a lock on them ... 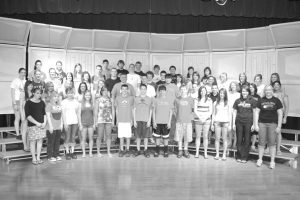 The North Tama Mixed Chorus received a Division I rating at State Large Group Contest on May 6 in Earlham.Photo provided

This week at the movies

RioWhen Blu, a domesticated macaw from small-town Minnesota, meets the fiercely independent Jewel, he takes off on an adventure to Rio de Janeiro with this bird of his dreams. Rated G and will run for 96 minutes. 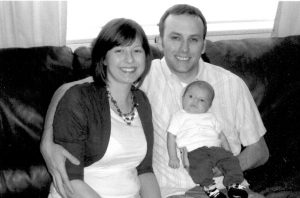 Tom and Alexis Larson of Arvada, Colo., would like to announce the birth of their son, Jakob David on March 21. Jakob weighed 5 pounds, 12 ounces and was 19 inches long. Jakob's proud grandparents are Mark and Janet Larson of Traer and Michael and Ana Adams of Coshocton, Ohio.

The winner of the chair from Staker Furniture and Interiors anniversary sale give away was John Kvidera. Not John Kopriva as printed in the last issue of the Traer Star-Clipper. 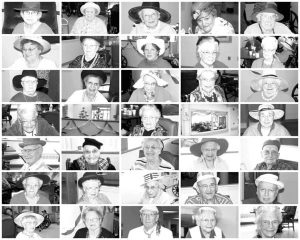 On April 29, 2011 at 2:00 PM Sunrise Hill Care &amp; Rehab Care Center hosted a Royal Wedding Reception. We shared information about Prince William and Kate Middleton with those in attendance from Sunrise Hill, Assisted Living Suites, Sunrise Terrace. We toasted to their health and long ...